Dawn Of The Bunny Suicides!

Ooo! Here’s a lovely little animation done by Qurios (who did all the CG stuff for Hyperdrive) containing some important bunny suicide news… 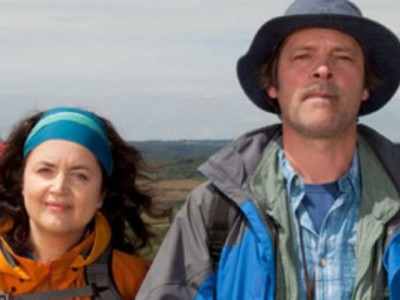 All three episodes of series one of The Great Outdoors have now been broadcast – which means they are all on the BBC iPlayer, at least for a few more days. Here’s the link:
http://www.bbc.co.uk/programmes/b00t8xm9

I think if you’re outside the UK you won’t be able to use that link, probably; we’ll just have to make sure someone sells the series to your country.

It’s one of my favourite things that me and Kevin have ever written. I hope you like it too. For those who have asked, I don’t yet know if the BBC will give us a second series. Such things are never guaranteed. But our audience figures were good (that’s the biggest factor) so I’m optimistic. 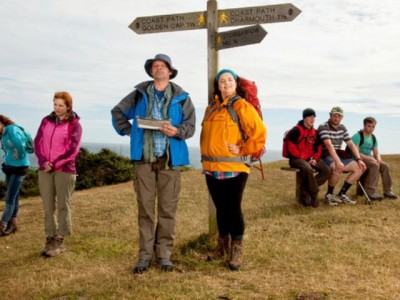 Our new sitcom will premiere on BBC4 on Wednesday 28th July at 9pm on BBC4 – it’s proper funny and the cast we assembled is unbelievable. Heading them up is Ruth Jones (who was Ness in Gavin and Stacey) and Mark Heap (from Spaced, Green Wing, Big Train and a pile of other wonderful shows), not to mention Katherine Parkinson from the IT Crowd and Steve Edge from Phoenix Nights. It’s all about a rambling club but like any good comedy it’s really about rivalry and love. 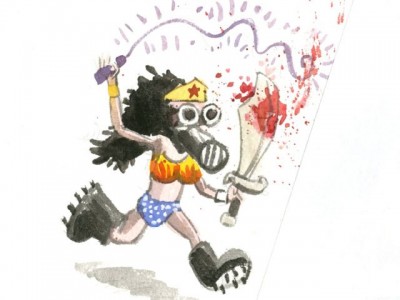 DC Comics have launched a new improved character design for Wonderwoman. James McKelvie, a proper really good comic artist I know, did some new design work on her a couple of years ago. I was starting to feel left out, so here’s my three new versions I’ll be presenting to DC for their approval…

Hehey! A lovely little animation based on a page from Great Lies To Tell Small Kids, my third book… 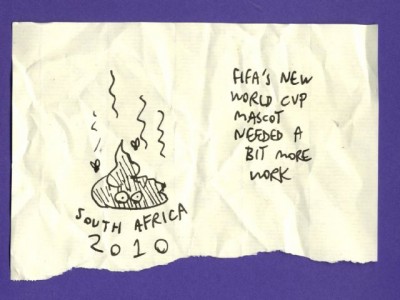 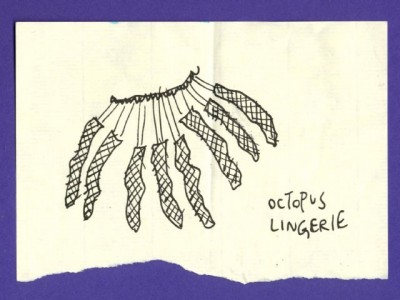 Here’s my winning karaoke entry at the excellent Karaoke Circus club last Monday. Victoria is Dido, I am Eminem.

Kevin Cecil who I do all the scriptwriting with is auctioning a script of our science fiction sitcom Hyperdrive, which has been signed by all the members of the cast. See here… http://cgi.ebay.co.uk/ws/eBayISAPI.dll?ViewItem&item=270570324400#ht_500wt_1074

So you’ve got your Nick Frost, your Miranda Hart, your Kevin Eldon, all on there. All the proceeds go to the Moonwalk breast cancer charity. Cheers! A 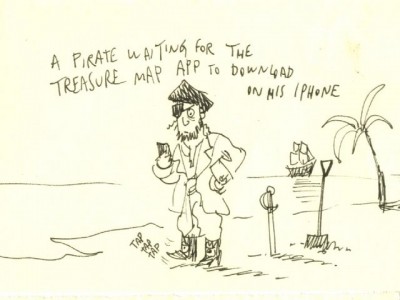 Ooo – very nice review of Alex’s Adventures In Numberland, the “it’s the freakonomics of maths” book that I’ve done pictures for, in the Guardian last week –